Smart contract development on the Bitcoin Computer is (almost) as easy as web development as smart contracts can be written in Javascript and Typescript. Javascript objects can be stored on the blockchain instead of in a database so that applications can be developed without a backend. Most importantly, multiple users can interact with the same object which enables smart contracts secured by the byzantine fault tolerant consensus of Bitcoin.

Bitcoin Computer works on BitcoinSV and Bitcoin Cash and we are working on supporting more blockchains. We let you decide which cryptocurrency community to launch your product into as well as giving you the ability to build powerful multi currency applications.

Bitcoin Computer is a Javascript Bitcoin wallet that can generate special Javascript objects called smart objects. The difference between a normal object and a smart object is that the former is stored in the cells of local memory whereas the latter is stored in unspent outputs of Bitcoin transactions.

A new smart object can be created using the Bitcoin Computer library from a Javascript class and the parameters to the constructor. The creation of a smart object is recorded in unspent outputs on the blockchain. Each unspent output created corresponds to a cell that is allocated when the same object is created in memory

A smart object can be updated by calling one of its functions. Such an update is recorded in a transaction that spends the unspent outputs storing the old state and creating new outputs that represent the new state. This is reminiscent of updating the cells of local memory. The difference is that the history of a smart object is preserved in an audit trail on the blockchain. This makes it possible to see every previous state of a smart object. 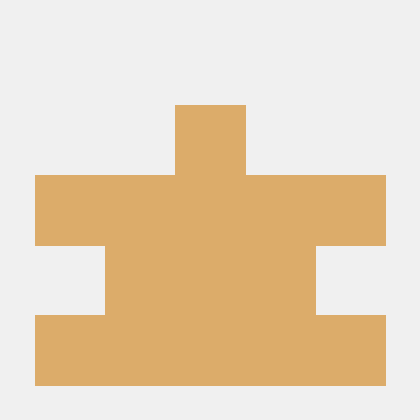